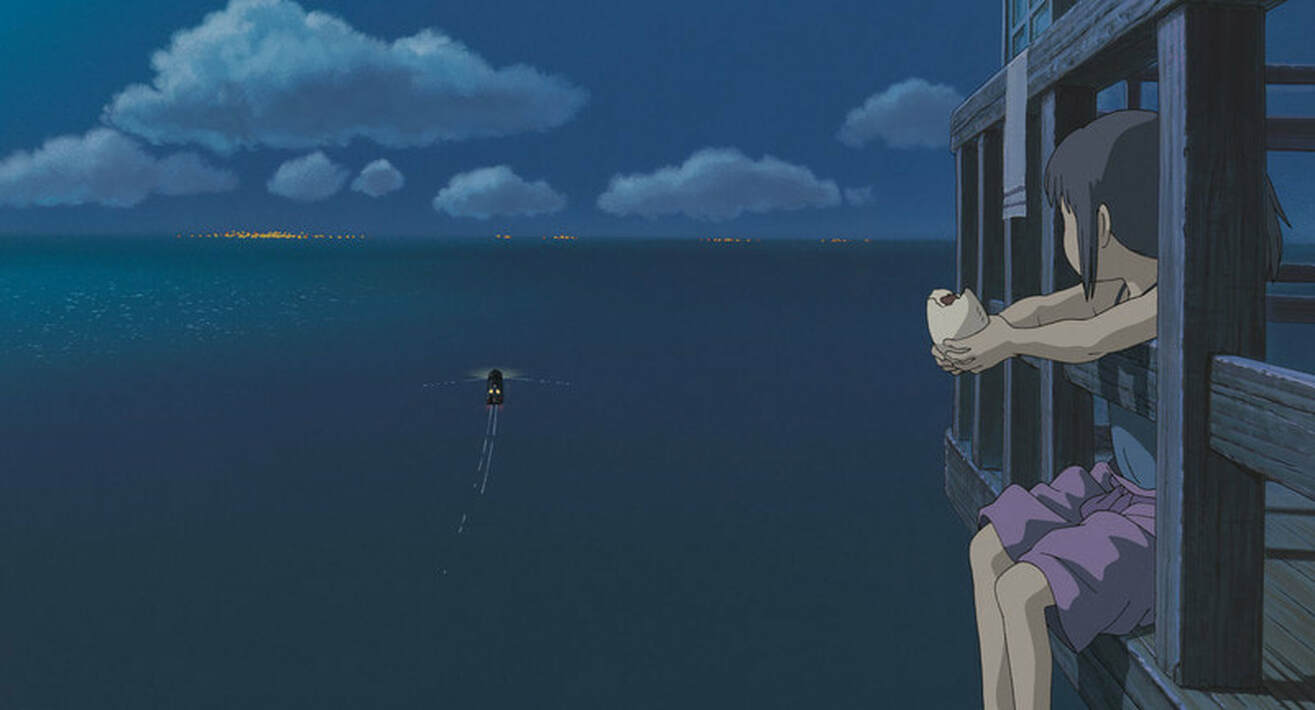 Still Frame from "Spirited Away" (2004)
The Architecture Cinematic
​Have you ever had that feeling, of a childhood dream that never went away? Of some forgotten vision, deeply embedded and tucked away, only to have brief glimpses of it, walking down the street, of something that reminded you of that dream?

For me, it will always been the feeling of riding the double decker tram in Hong Kong late at night, the summer breeze in your face, the city and streets bathed in a soft and warm yellow light in the darkened sky, and silhouettes moving about, from one bright neon storefront to another, and closed shops.

I feel this again and again, exploring one city and another. A walk through the shopping street of central Rome in 4 in the morning. Or Chicago's State Street, around 7pm, with the street lamps glowing and downtown half deserted. Or casually riding a bike after dark in Shanghai, along those tree-lined streets with heavy shadows on narrow stone roads. Strolling along the Charles River promenade, and the quiet, scientific lights of MIT office blocks beckoning across the calm water.

It's not only those summer nights, that I dream of, and think back to; but also those mid-afternoon days. When the people are working in shops and offices, and suddenly the streets are more empty. Or maybe it is just the weekend. There is a strange domestic stillness that hovers over busy cities -- the world seems to take a deep breath and calms down. I felt this on weekends, lying on the bed with the windows open, as the wind carries fresh air from the mountains to Happy Valley. I felt this, climbing the outskirt hills of Edinburgh, and the tall grasses traces the fall air, in a clear panorama high above the Scottish valley. In the Cordoba bell tower, overseeing the Grand Mosque on a cold January day, I felt peaceful with the Spanish town below, basking in the sun. Or on a verdant campus in southern Missouri, during a carefree summer camp, while musicians played jazz in the grassy courtyard of a dormitory hall.

I was drawn to architecture because these images and atmospheres stuck with me. They are mental notes of how an environment feels; both a fragment of a physical space and a fragment of a human story. These emotions are beyond visual description -- but something I have been trying to capture in drawing and in writings and in photos. These "captured environments" are pedestrian, but they are also universal. Residents of Asian megacities knows that feeling of walking in the city at night. Or in Missouri, when the humidity permeates through the summer air, and in local parks at noon the trees are steaming.

Architecture, it seems for me, is merely the re-creation, and the re-telling, of these existing environments and atmospheres, that are extraordinary in their ordinary-ness. Designs are the re-combination of these life fragments -- to form new narratives from the places we have seen and been. My understanding is akin to Aldo Rossi's image of the archetypal city, except rather than recalling platonic built forms, I remember atmosphere and light.

I can honestly say that I am less interested in building and making physical objects, and more about describing and expressing and understanding how buildings make you feel. Sometimes, I feel like "starchitect" buildings can be so cheap, glossy, commercial, and packaged in reality -- compared to landscapes, horizons, and vistas, which seem to tell more truth about how space matters.

I have thus far only encountered a medium, which so fully expresses my perception of architecture: Japanese anime. Through his films, Hayao Miyazaki is able to build spectacular worlds out of fragments of lush landscapes and cityscapes, transcending and capture the poetics of space through drawing. The bathhouse in “Sprited Away” is perched on an outcropping high above the ocean, beyond the verdant fields of the spirit realm. The titular pilot in “Porco Rosso” flies above the cerulean Adriatic to reach his quiet Mediterranean island, while the camera lingers on golden beach of the lagoon and the bright sky. The house in “Ponyo” sits alone atop a hill following the tsunami, becoming a domestic lighthouse under a starry sky. Howl's Moving Castle traverses the vast and grassy expanses of the Alpine country, with mountains ranges stretching infinitely into the horizon. More recently, Makoto Shinkai has also been creating visual poetry – the long winter train ride in “Five Millimeters Per Second”, and the long shots of Tokyo in “Your Name” - seems to capture beautiful scenes from a collective human memory.

THIS – this is the architecture cinematic.
This is what motivates and inspires me.
This is the truest promise of architecture. My goal is to design buildings, objects, visions, and experiences that hold the same promise. 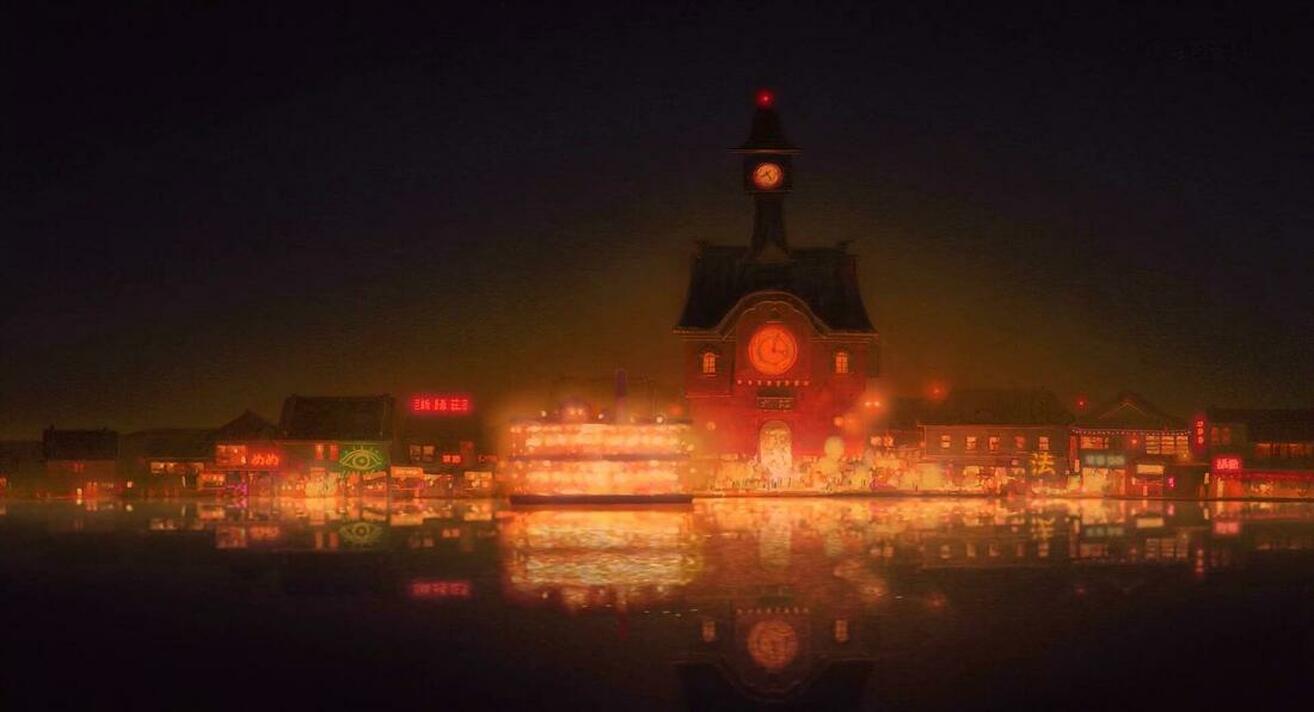